The inspector’s normal report reveals that the Capitol Police knew that Congress itself was the goal on the sixth.

The timeline of events up to January 6th includes violence that took place across the country and happened over a year ago. In January 2020, before the pandemic began, armed militiamen raided the state capital of Kentucky and waved their weapons at a “Second Amendment rally.” Armed militiamen swarmed the Michigan state capital in April 2020. In August, armed extremists forced a congressional session to be halted in Idaho’s capital. In December, armed invaders occupied Oregon’s capital, which had been closed due to the pandemic.

Armed insurgent in the capital of Michigan on November 14th

As the Associated Press wrote on Jan. 7, all of these events were clearly “dress rehearsals” for what would take place in Washington DC as Trump supporters gathered to disrupt the final vote count. Trump extremists in Idaho broke windows, pushed past the police and entered chambers of congress. Oregon insurgents carried AR-15s into the building and used pepper spray on police who tried to get them to leave.

In the days following the election, hundreds of armed Trump supporters tried to stop the census in Arizona and Nevada. Hundreds of militiamen threatened Michigan officials. Armed men threatened to attack the Pennsylvania polling station.

On November 14, the first post-election pro-Trump rally in Washington brought thousands of white nationalists with tactical gear and body armor. Included were members of the Proud Boys and several state militias. A second rally on December 12th also brought together at least 200 members of the Proud Boys along with other militia members dressed in camouflage colors, helmets and vests. Violence resulted in multiple arrests on both occasions. 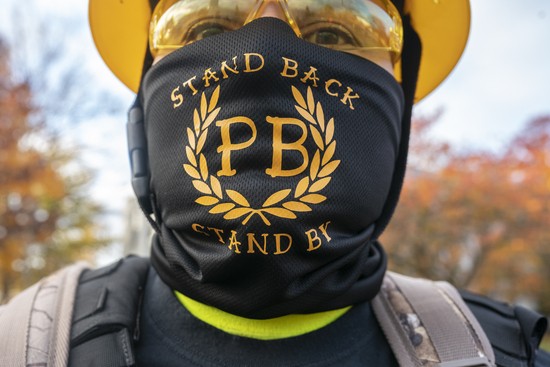 Proud boy at the Stop the Steal rally in the capital of Oregon.

This is far from a complete catalog of events that would result in a much larger gathering on January 6th. It is enough, however, to make it clear to the Capitol Police that Washington, DC, would be occupied by thousands of white nationalist Trump supporters who had already shown they were ready to instigate violence, cross police lines and into government buildings to penetrate. Even without the FBI bulletin, which arrived on Jan. 5, there was every reason to believe that the threat of extreme violence was real.

The Capitol Police seemed to recognize this threat. According to the Inspector General’s report, an internal assessment on Jan. 3 warned Trump supporters of a “Feeling of despair and disappointment” that “may more likely create an incentive to become violent”. The same assessment recognized that “the congress itself is the target on the 6th”. 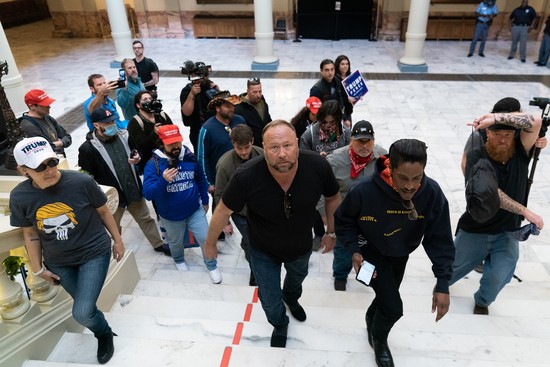 Despite this knowledge, the Capitol Police leadership was unable to create a unified plan of action on January 6th. And although they got the exact opposite message in their own internal assessments, officials were told “Acts of civil disobedience / arrests” were “unlikely”.

Police chief Steven Sund resigned after the uprising. Since then, Sund has regretted his resignation and complained that the demand for his replacement was premature. However, not only does the inspector’s general report make it clear that Sund failed to prepare his team or seek the necessary resources, but he also makes serious allegations about the activities of aYogananda Pittman, Capitol Police Chief, and Pittman’s openness to Congress in discussing this planning.

After the report was released, Pittman continued to insist, “Although we knew the likelihood of extremist violence, no credible threat suggested tens of thousands would attack the US Capitol …” But the nature of that threat should have been – and actually was – obvious. This was a larger version of the state level protests that had already demonstrated the readiness of armed white supremacist militias to attack the police, break security lines, smash doors and windows, and break into restricted buildings with the intention of breaking into restricted buildings Scale done. This was the big stage.

The violence on January 6th was not an exception. It was only the largest of a series of events that, with Trump’s instigation and encouragement, had raged across the country for a year. To say that violence is “unlikely” or to complain that there is “no credible threat” … is unbelievable. 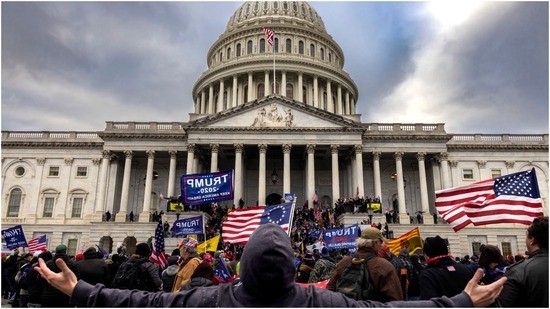 See Pete Buttigieg study in individual what his historic…

Within the remaining days of Trump’s reign, his…